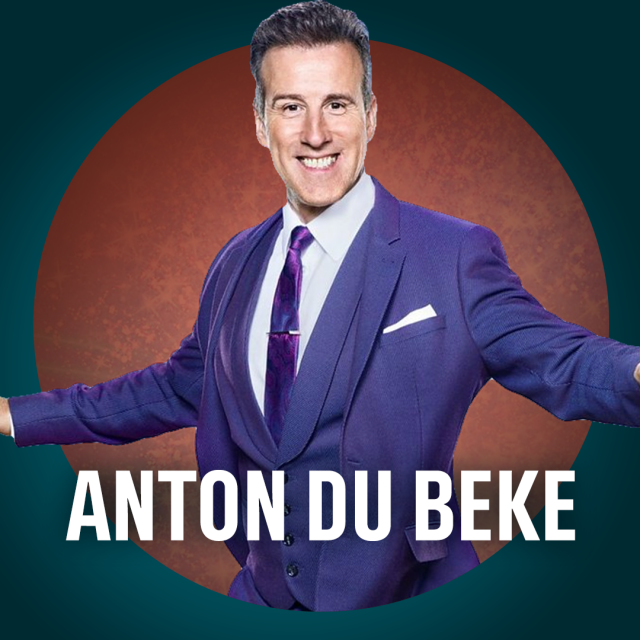 A podcast filled to the brim with news, views, comedy and commentary from Dame Esther Rantzen, Adrian Mills and their guest of honour.

Sign up to be in the know when there’s a new episode.

Join Esther and Adrian each week as they natter about their news, respond to listeners’ emails, share unmissable stories and catch up with a new special guest!

Esther and Adrian are on the look out – they want to hear from you!

Email us – it may end up on the show, or on our social media channels!

By sending us material you are acknowledging that you are the original owner of the content and that you agree to our terms and conditions. 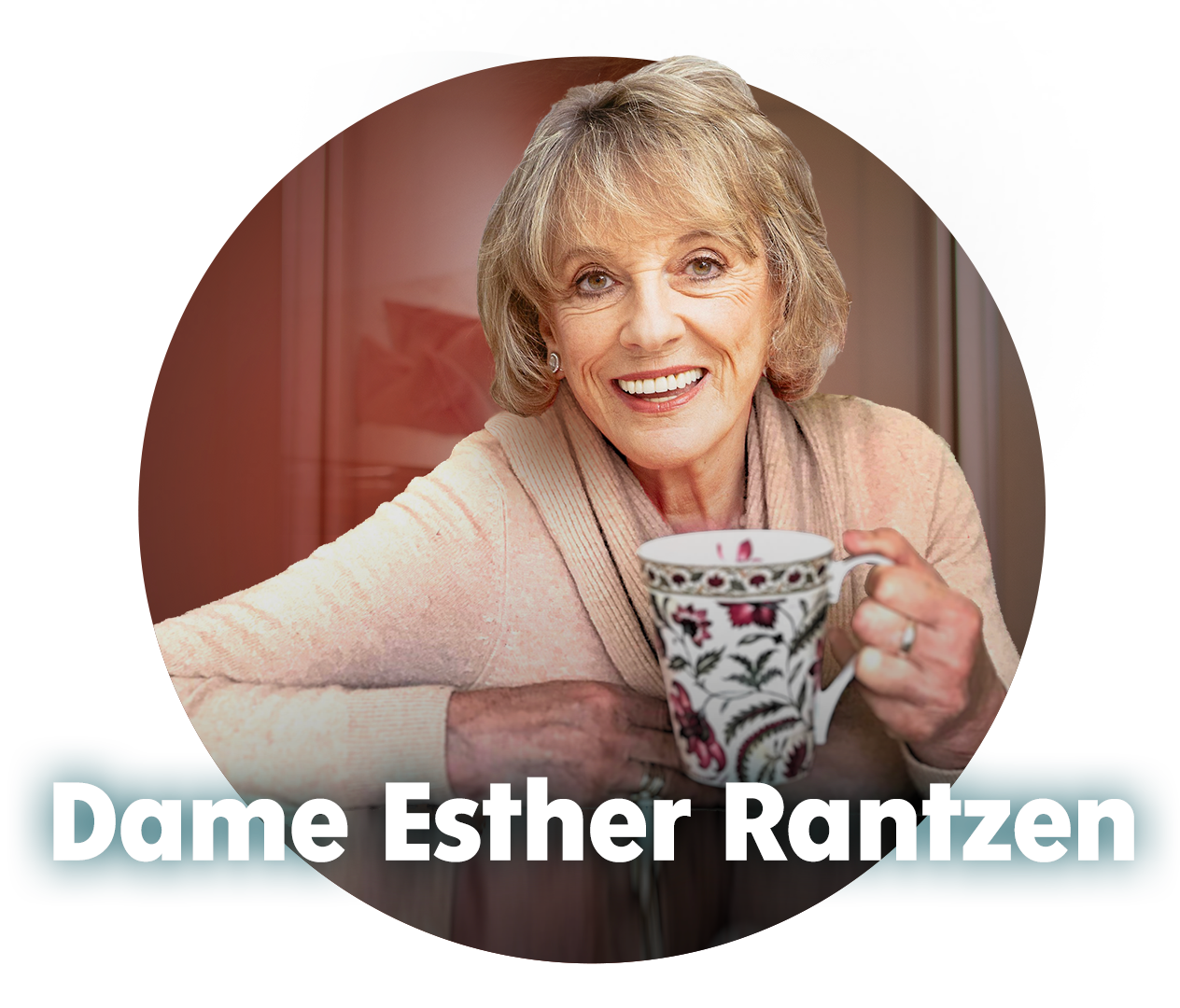 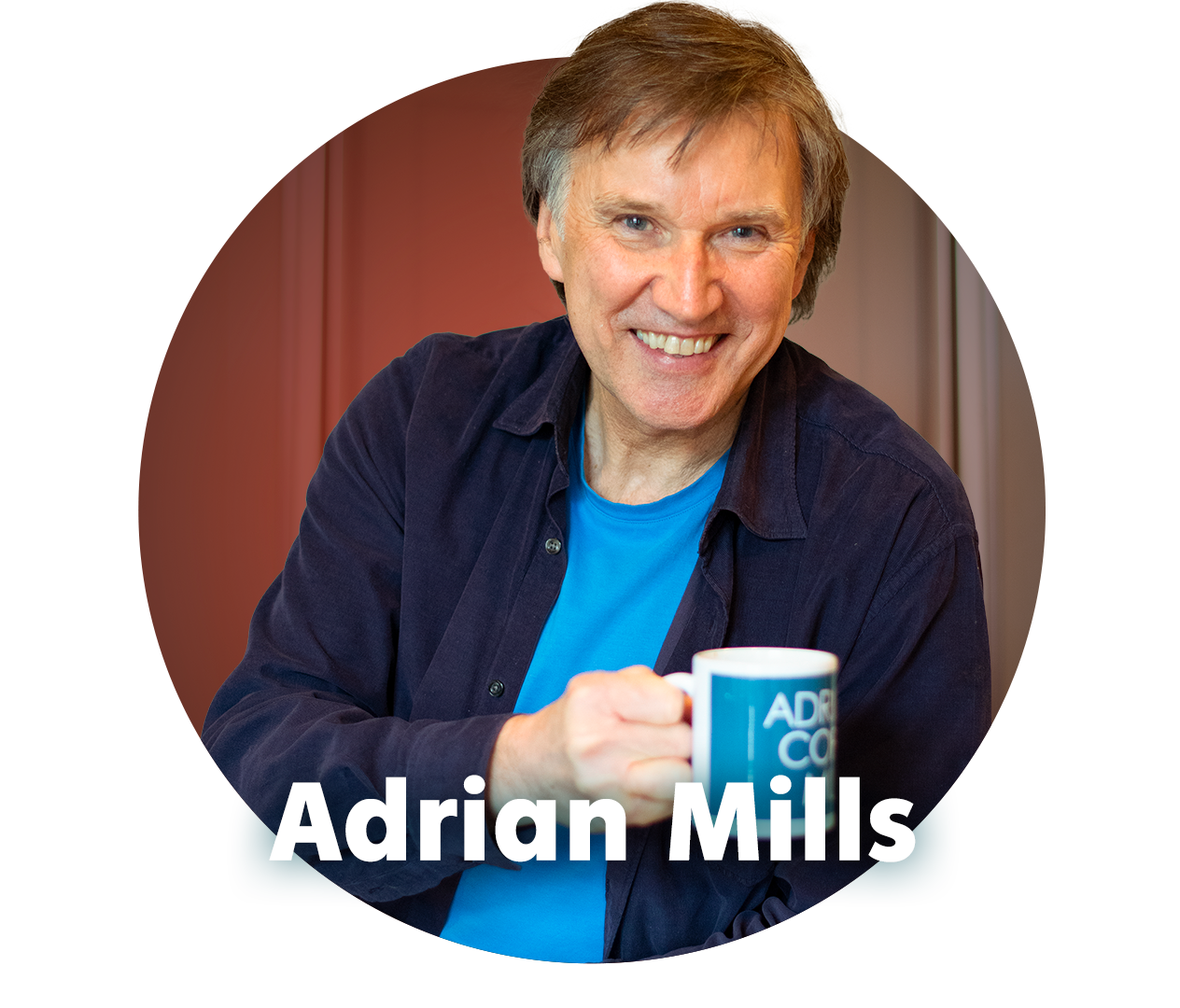 Adrian Mills is a British television presenter, radio broadcaster and actor. He appeared on That's Life! with Esther Rantzen for seven years.

Stay up to date

Get the latest episodes, news and must-have content, straight to your inbox!