We inspire brand and broadcast audiences through pioneering content

We set out to:

Create one-of-a-kind video content for any platform, digital or traditional.

Transform your content with our in-house graphics and animations studio.

Develop social strategies to make your content work as hard as you do.

Established in 2003, Captive Minds has developed content for over 60 brands and worked with major broadcasters such as BBC, ITV, BT Sport, ABC, Discovery and National Geographic. We’ve helped to break more than 20 World Records and have undertaken live broadcasts from the North Pole, South Pole and Everest.

Whilst we have helped to achieve some incredible feats of human endurance and award-winning brand campaigns, we are particularly proud of our work that has created media discourse and debate on social issues. In recent years, these issues have included climate change, youth engagement and women in sport.

What Sets Us Apart

Delivering famous projects that have created globally renown brands for over a decade.

Proven delivery in locations around the world.

Brand & Broadcast Under One Roof

Liz has a wealth of experience having made programmes for all the major TV Broadcasters in the UK.

Liz started her career at the BBC where she worked on news and current affairs, documentaries and features. She was then Executive Producer on Crimewatch, running the award-winning programme for five years, and Head of the Crime Unit before moving to Endemol UK.

As Head of Reality Programming for Endemol UK Liz developed and ran a host of major new formats across all Channels, with such successes as The Salon and Big Brother.

With Captive Minds Liz develops a wide range of factual, entertainment and drama content for both digital and broadcast delivery. 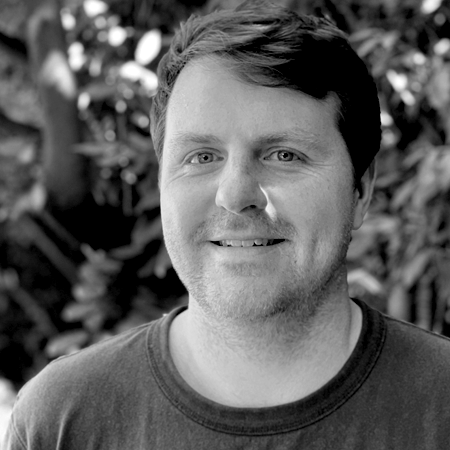 Ross is an experienced series producer, having trekked the Amazon for content with James Cracknell as well as making programmes closer to home like The Secret Life of Four and Five Year Olds for Channel 4. He now leads Captive Minds in their delivery of TV quality entertainment and storytelling across both brand and broadcast. 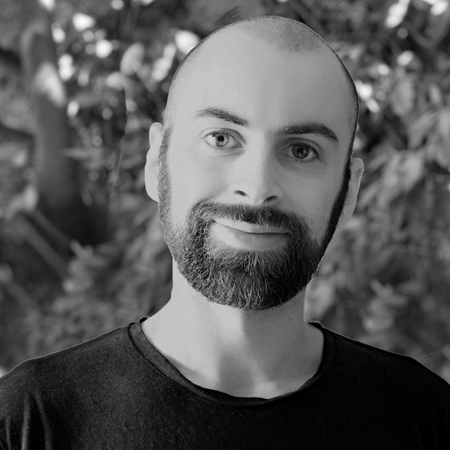 Jake is the master of all things motion, with over ten years experience in graphics, animation, 2D design and web design. In his role as head of studio, he brings life to any project, with any brief, and in his spare time, he even makes fonts. 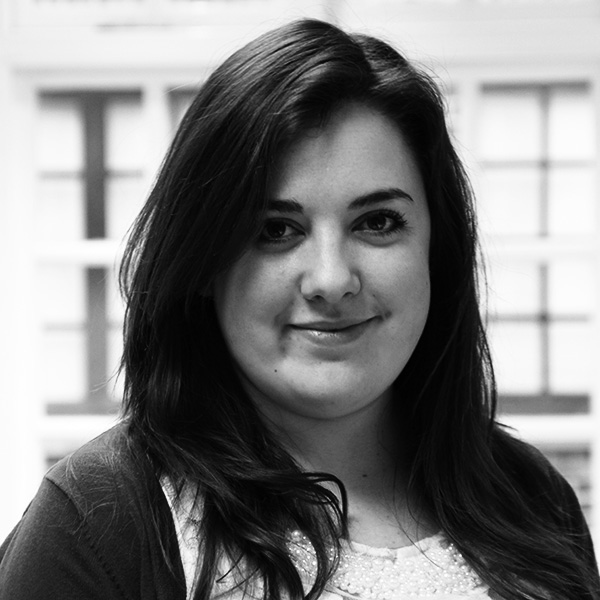 Starting her career in communications, Sarah took creative lead on a variety of social media projects from expeditions to the South Pole to National Half Marathons.

These days she’s a producer, focussing on vibrant storytelling and all kinds of content – as well as how best to distribute it.

In 2016, she undertook an adventure that saw her travel all 48 mainland US states over 5 months without spending a single cent. Sometimes you can hear her speak about it at charity events.