In 2013, Parker Liautaud led the Willis Resilience Expedition with the help of Captive Minds. The expedition sought to:

Understand our changing world – via an ambitious 1,800km crossing of Antarctica during which hundreds of ice samples would be gathered from untouched parts of the polar plateau.

Highlight the resilience of the human spirit – in setting a new coast-to-pole speed record on foot from the edge of the Ross Ice Shelf to the South Pole (560km).

The expedition produced a 16-episode live broadcast dedicated to the topic of climate change, hosting 25 debates and discussions with leading experts from the scientific community, the private sector, NGOs, and government. It also featured daily live streaming video from the expedition to engage with followers on climate change issues, as well as live discussions from Antarctica with anchors on television programmes such as The Weather Channel’s Morning Rush, CNN’s New Day, ABC’s Good Morning America, and CNBC’s Squawk Box.

Captive Minds designed and custom-built a studio in the lobby of the Willis building in Central London to facilitate the studio-based 16 episode programme.

The team were also very proud to deliver the world’s first live video broadcast from Antarctica over the Iridium network – something which took several months of research and development.

Click here to learn more about the Willis Resilience Expedition. 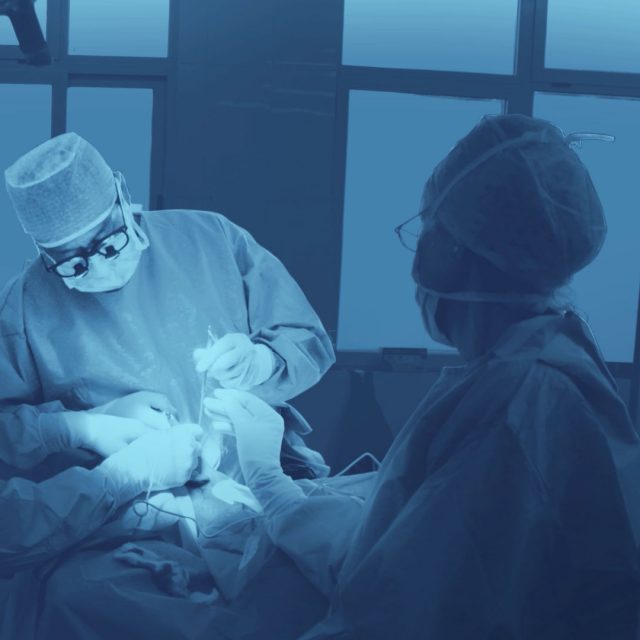 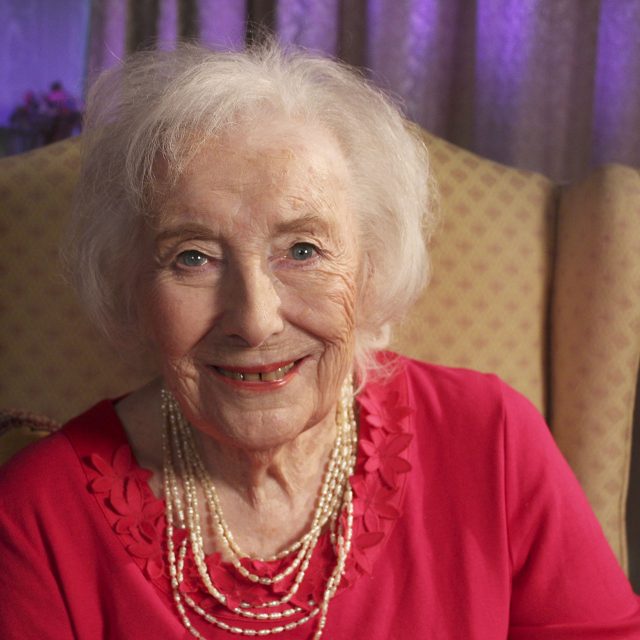 Life On The Edge 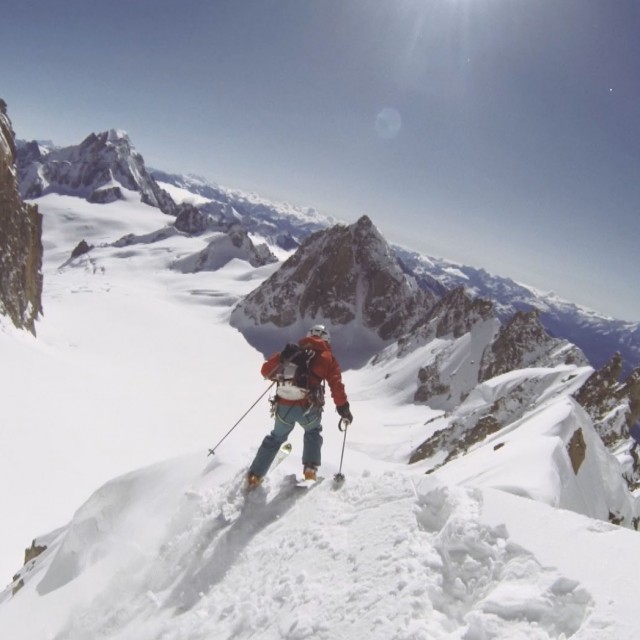