April Fools Day provides social media managers with an opportunity to release engaging branded content and it seems every brand has leapt at the chance to post something this year. Mashable have posted a great round up of all the brands who were giggling to themselves with their clever April Fool posts. But are they really fooling anyone?

Looking back 5 years, there were few companies taking advantage of the day. The ones that were successful were brands with a large audience: Yahoo, Youtube, Reddit. Google has always been prolific as it is a good fit for their brand. The proliferation of social media, however, has provided the opportunity for all brands to get in on the act – their audience is readily available. But with so many brands launching April Fool’s, any impact is diluted and everyone knows it’s a joke. Partly due to awareness of the day and partly due to the post being out of character. No one was buying that Microsoft’s “Office for Cats” was real so why did they bother? 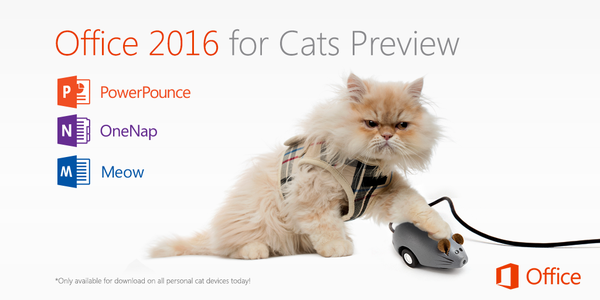 For 2016, I would like to see something more than a cheap laugh. The best jokes have a build up before delivering a knock-out punchline. I would love to see a campaign that lasts the month of March. One that draws in audiences with announcements, sign-ups and product sneak-peaks all culminating in the mother of April Fools jokes.

Done well, it could cut through the competition. Yes, there could be the danger of backlash with such an elaborate campaign, but if the blow was softened with exclusive content or an offer to those that were ‘fooled” then the joke becomes part of a larger campaign to drive engagement.

Imagine an Orson Wells’ “War of the Worlds” style April Fools. Something of epic scale but without the public panic. I pity the fools next year. 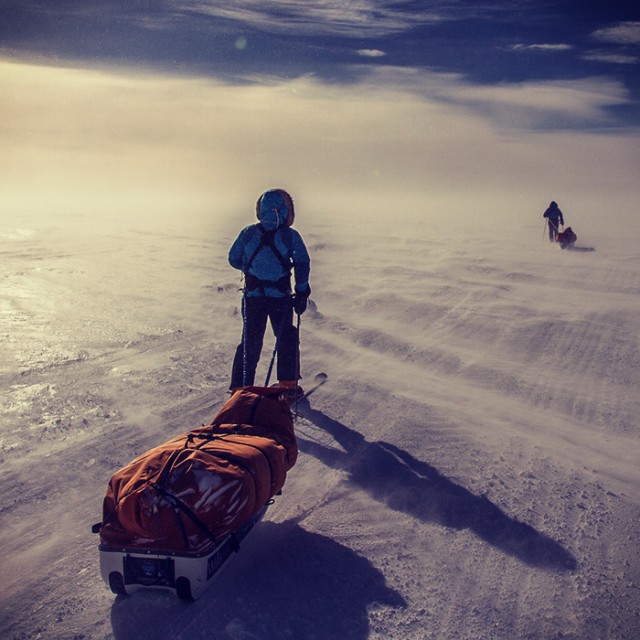 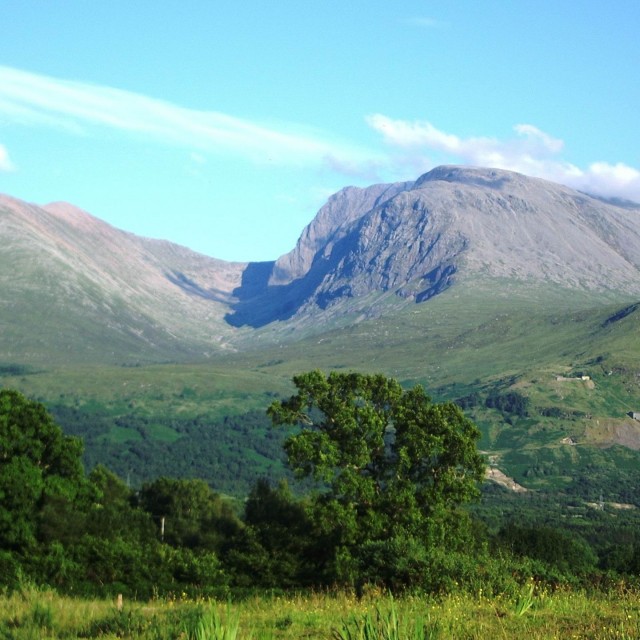